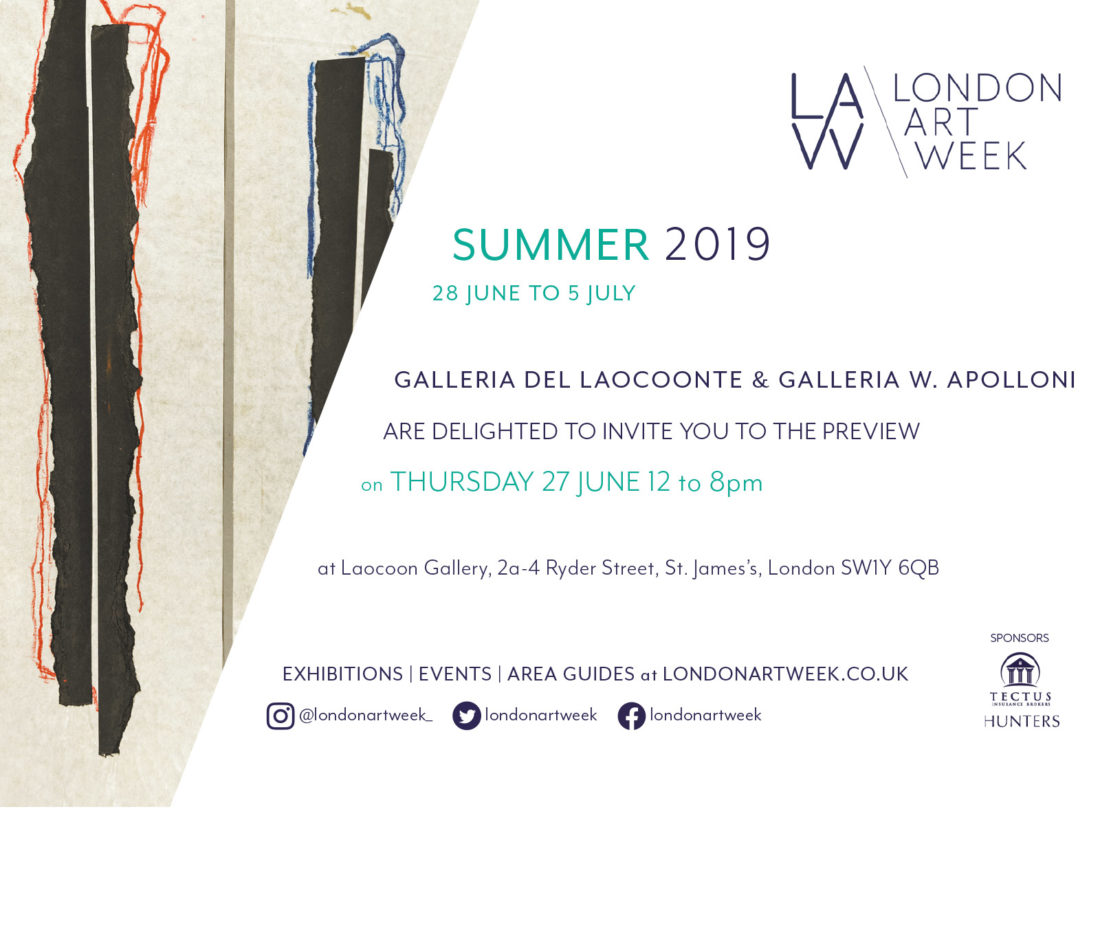 Following a successful exhibition at London Art Week in the summer of 2018, Galleria del Laocoonte has again gone into partnership with W. Apolloni, one of Rome’s oldest and most illustrious antique dealer shops, to exhibit at London Art Week 2019.

Founded in 1926, Galleria W. Apolloni has been in business for three generations and is now directed by Marco Fabio Apolloni, a writer, journalist and art historian trained at the Courtauld Institute in London. During its successful history the gallery has sold many masterpieces to museums in Italy and abroad, examples include the Coaci inkstand to the Minneapolis Institute of Art and the Petiet’s family portraits by Andrea Appiani to the Villa Reale in Milan.

In 2012, together with his wife Monica Cardarelli he founded Galleria del Laocoonte, which has specialised in presenting the works of 20th century Italian artists including Sironi, Savinio, Severini, Balla and many others with exhibitions at their gallery in Rome, fairs across Europe and even in public museums. Seven years later they are embarking on a new exciting project here in London, opening Laocoon Gallery which presents not only the best examples of Italian old master paintings and drawings, sculptures, works of art and high quality pieces of furniture, but also works by early 20th century Italian artists, many of them totally unknown by the international market.

One highlight of this year’s London Art Week exhibition at the Laocoon Gallery is a collection of works by Leoncillo Leonardi – known for his work with ceramics and glazed terracotta. Leoncillo (1915 – 1968) has become more recognised in recent years, with his large abstract works from the later part of his career gaining interest on a global scale. The exhibitors are just as passionate about his early works though, Monica Cardarelli, director of Laocoon Gallery says, “… the rest of his [Leoncillo’s] works, beginning in the thirties’ with astounding figurative ceramic sculptures, have never been shown as they should. It is our belief that the unveiling of these pieces will be a revelation that will set him in his proper place as one of Europe’s major sculptors.” 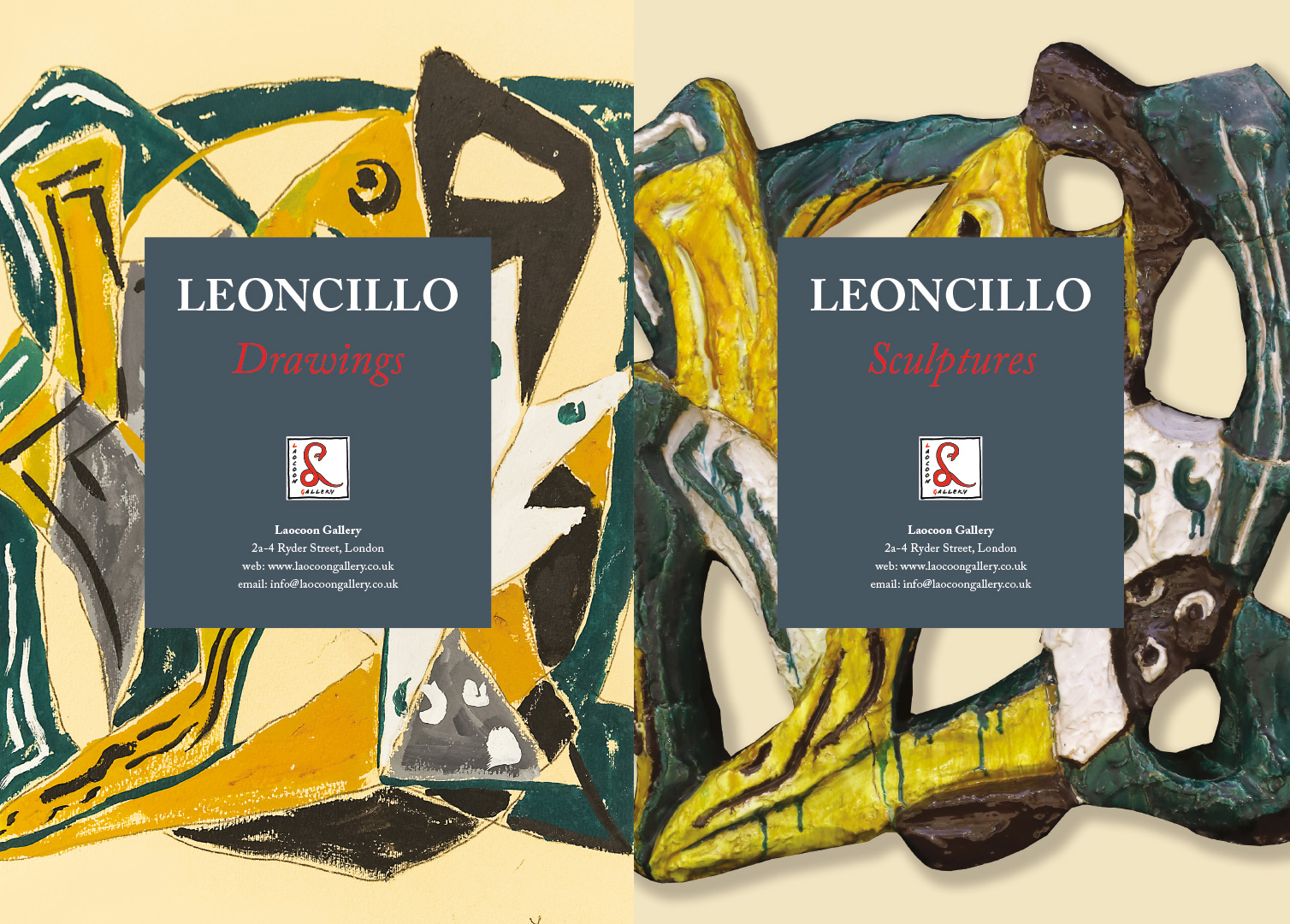