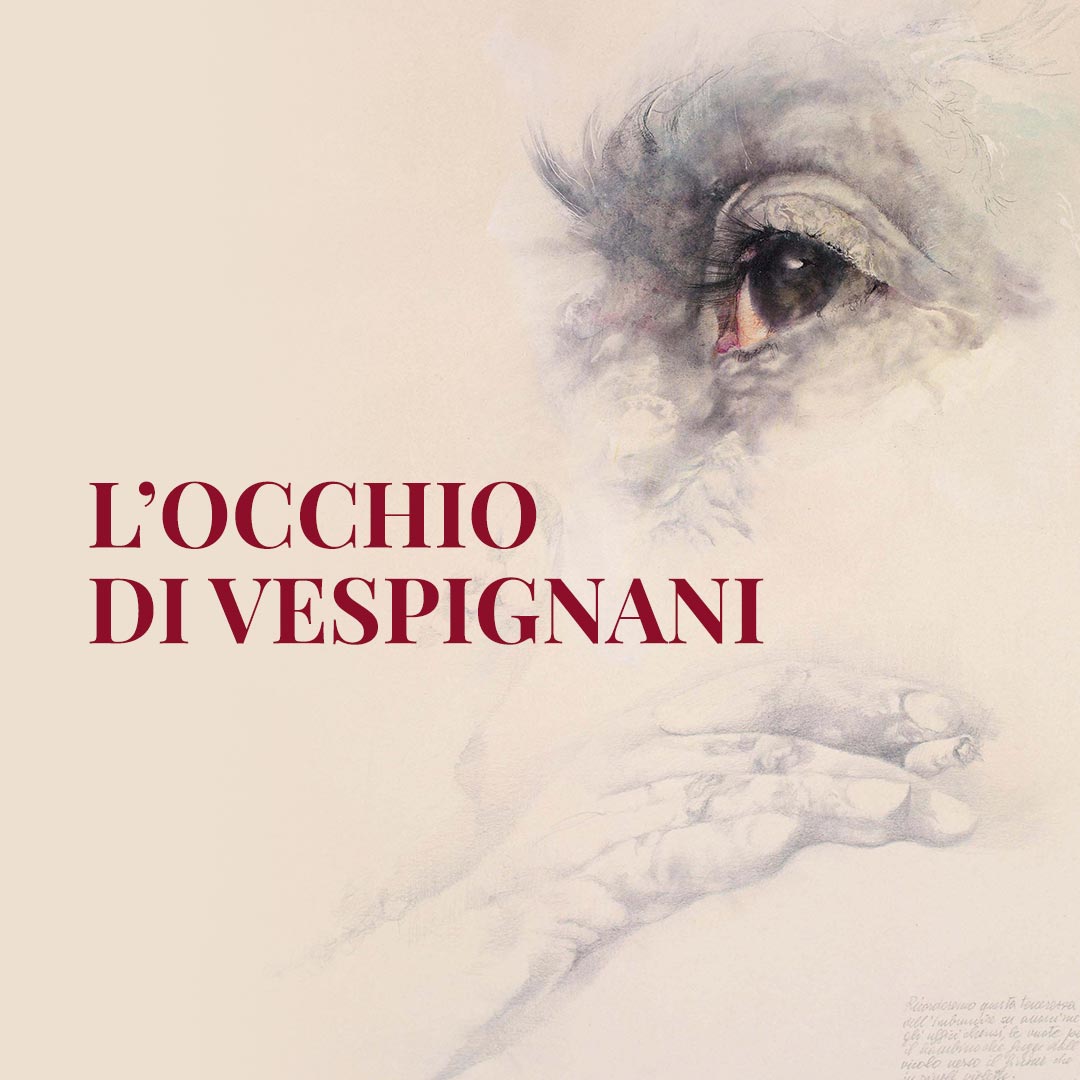 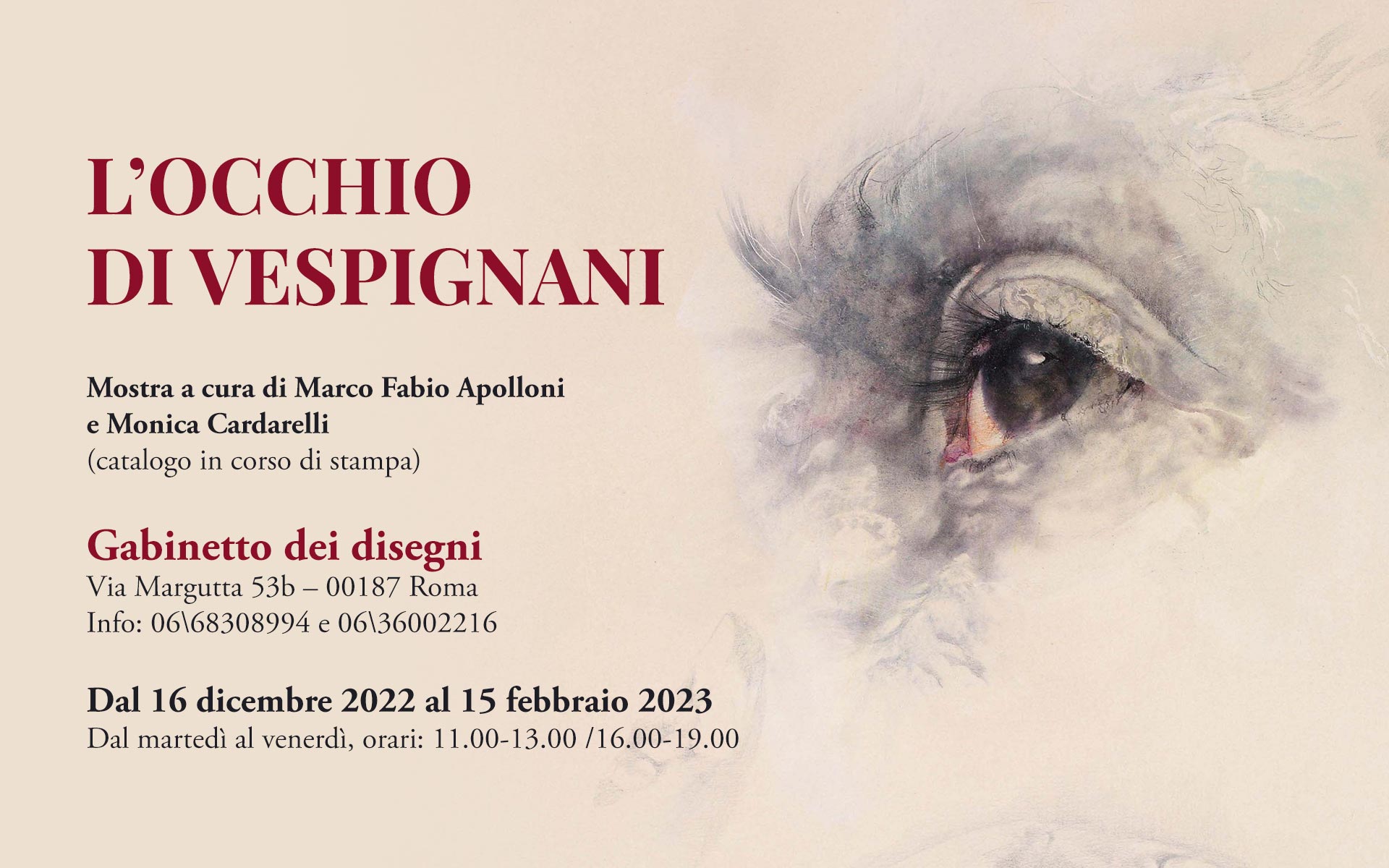 Twenty-one years after his death and ten years after the last retrospective dedicated to him, which was held at the Casino dei Principi in Villa Torlonia, Laocoon Gallery presents Vespignani’s eye, an exhibition devoted to the Roman artist Renzo Vespignani (1924-2001). 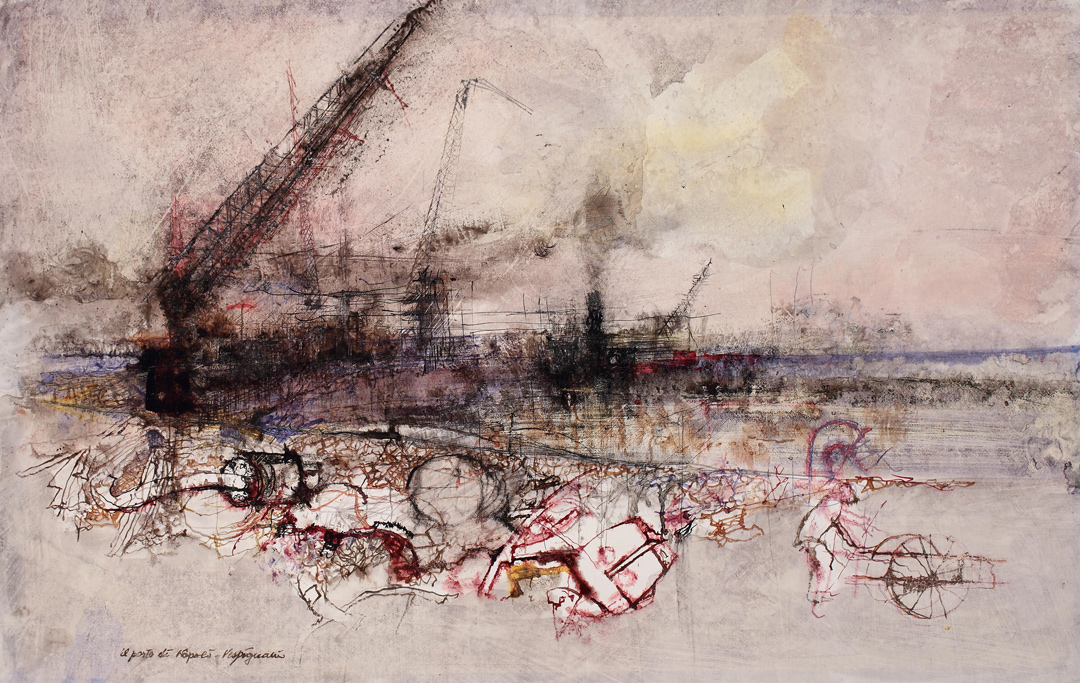 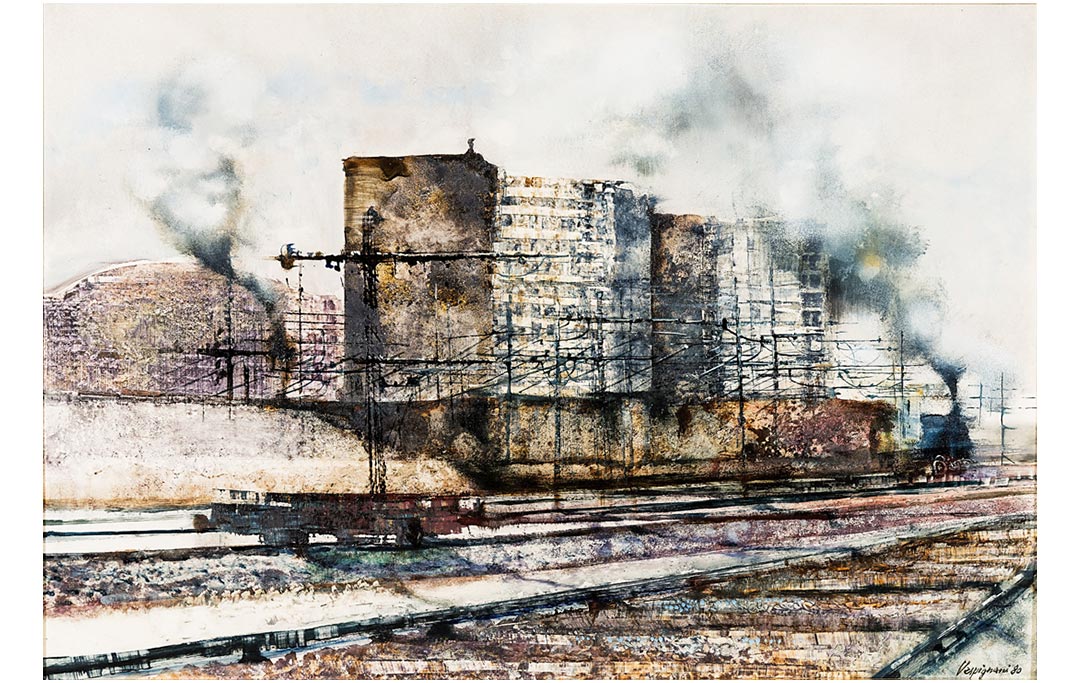 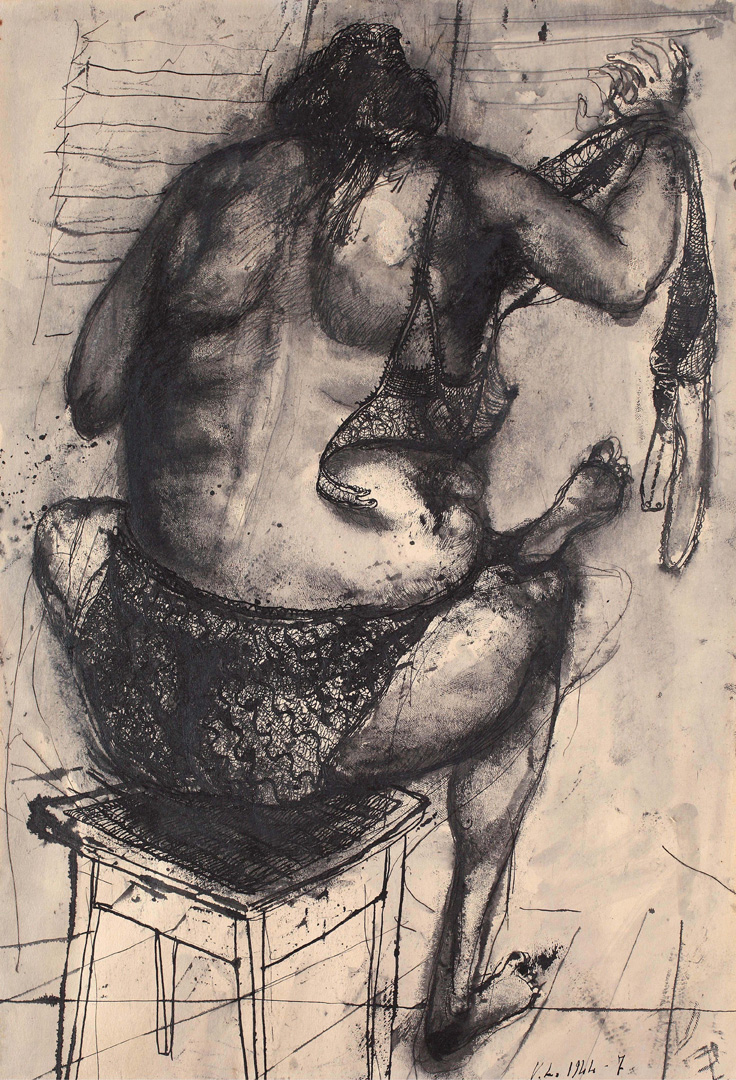 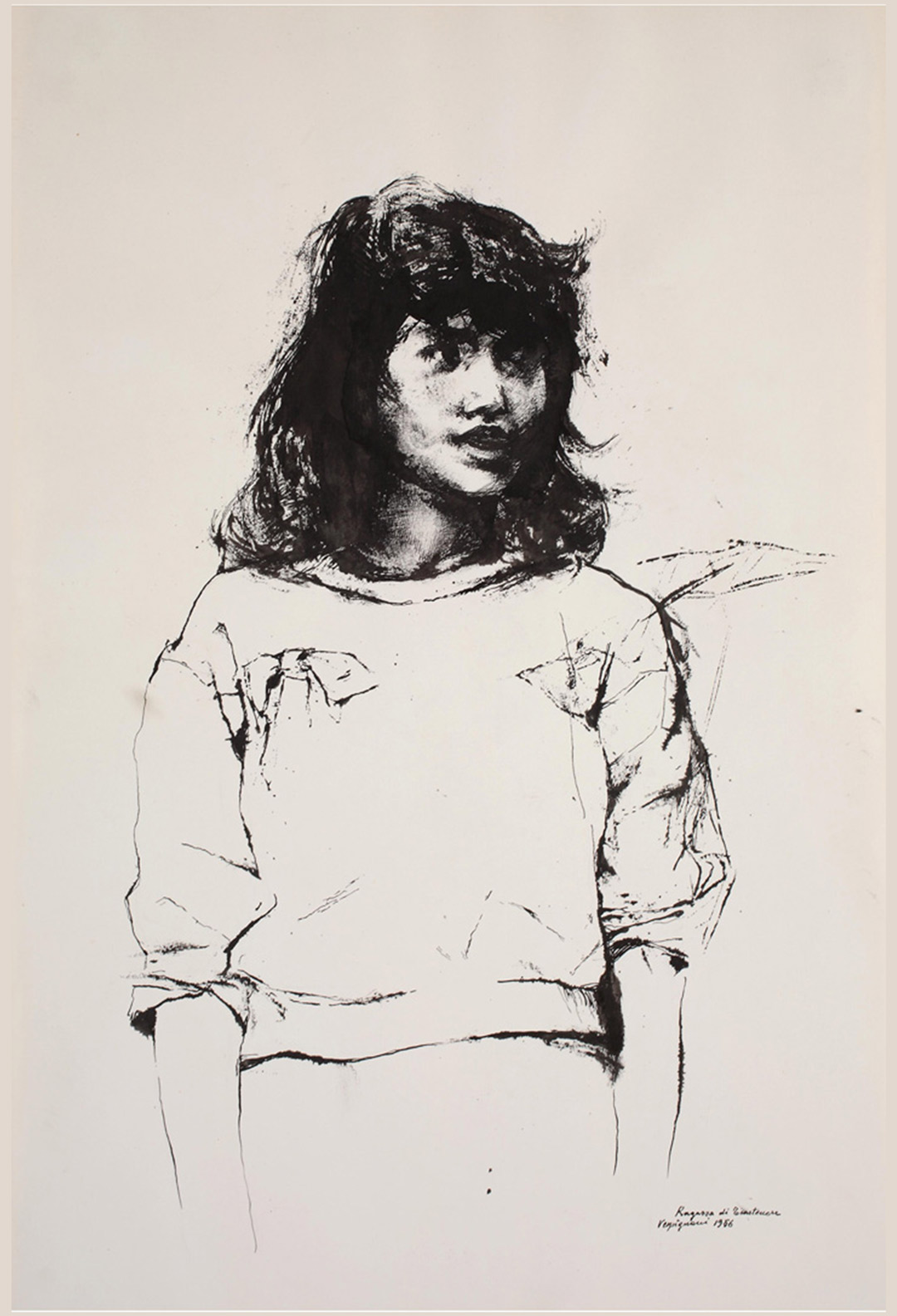 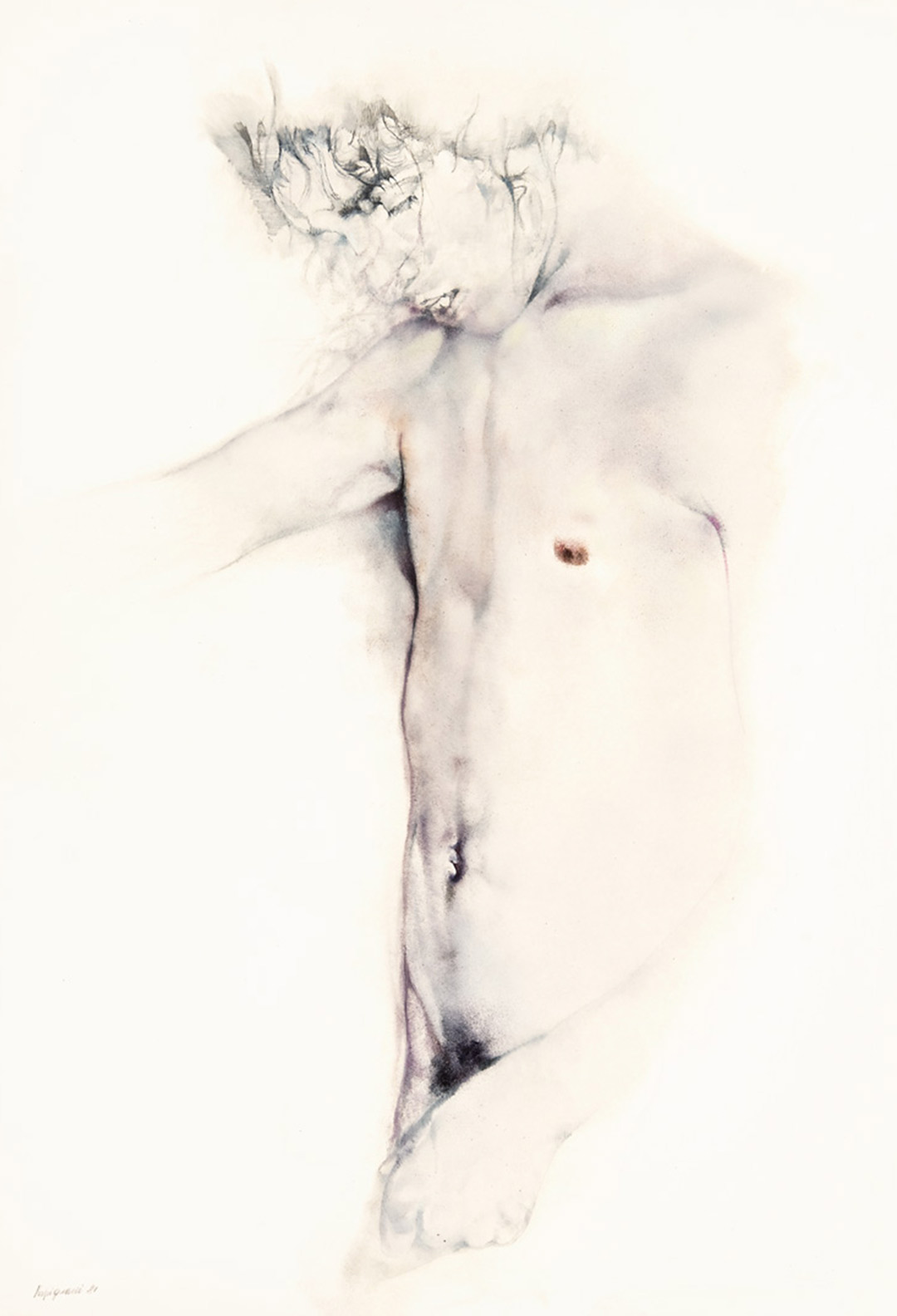 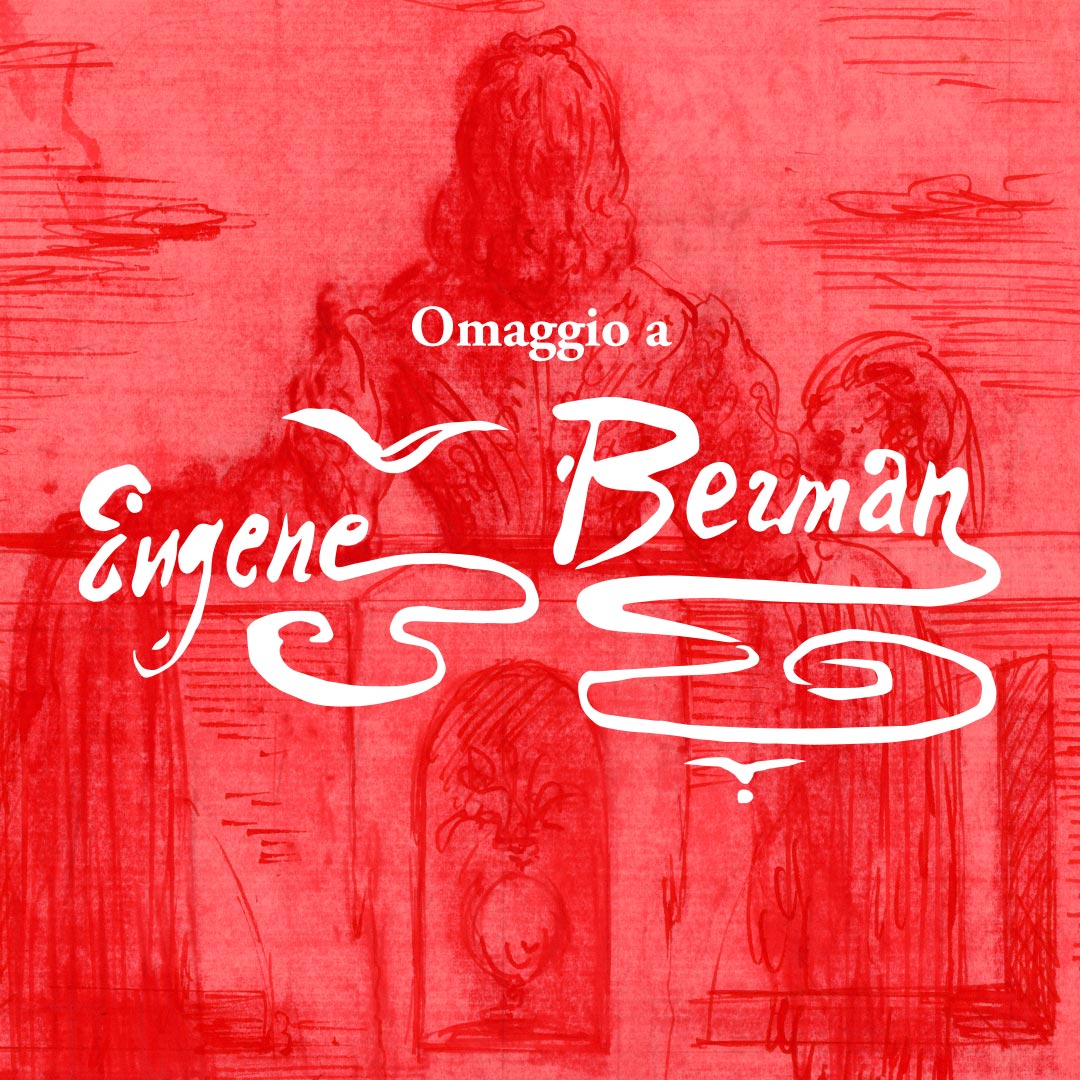 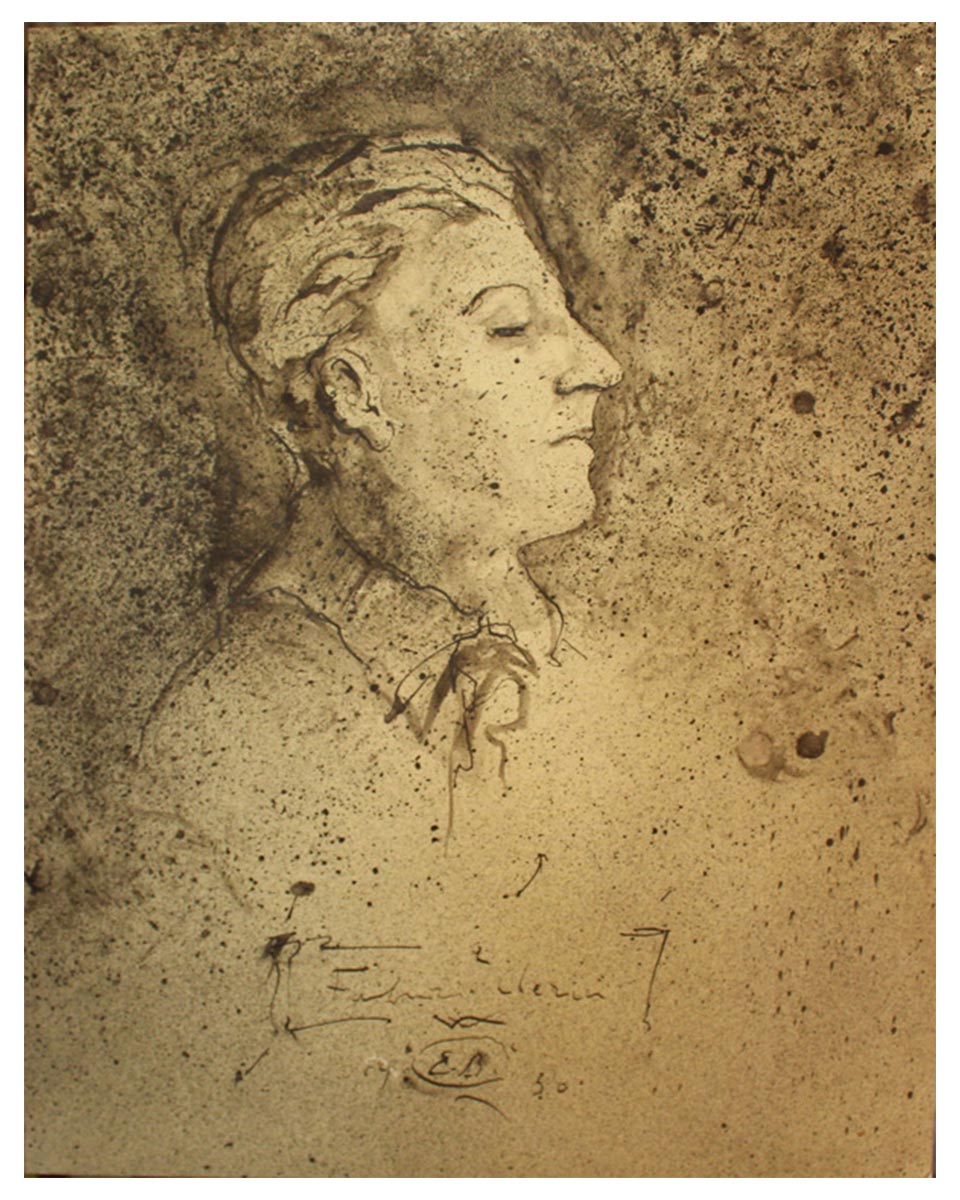 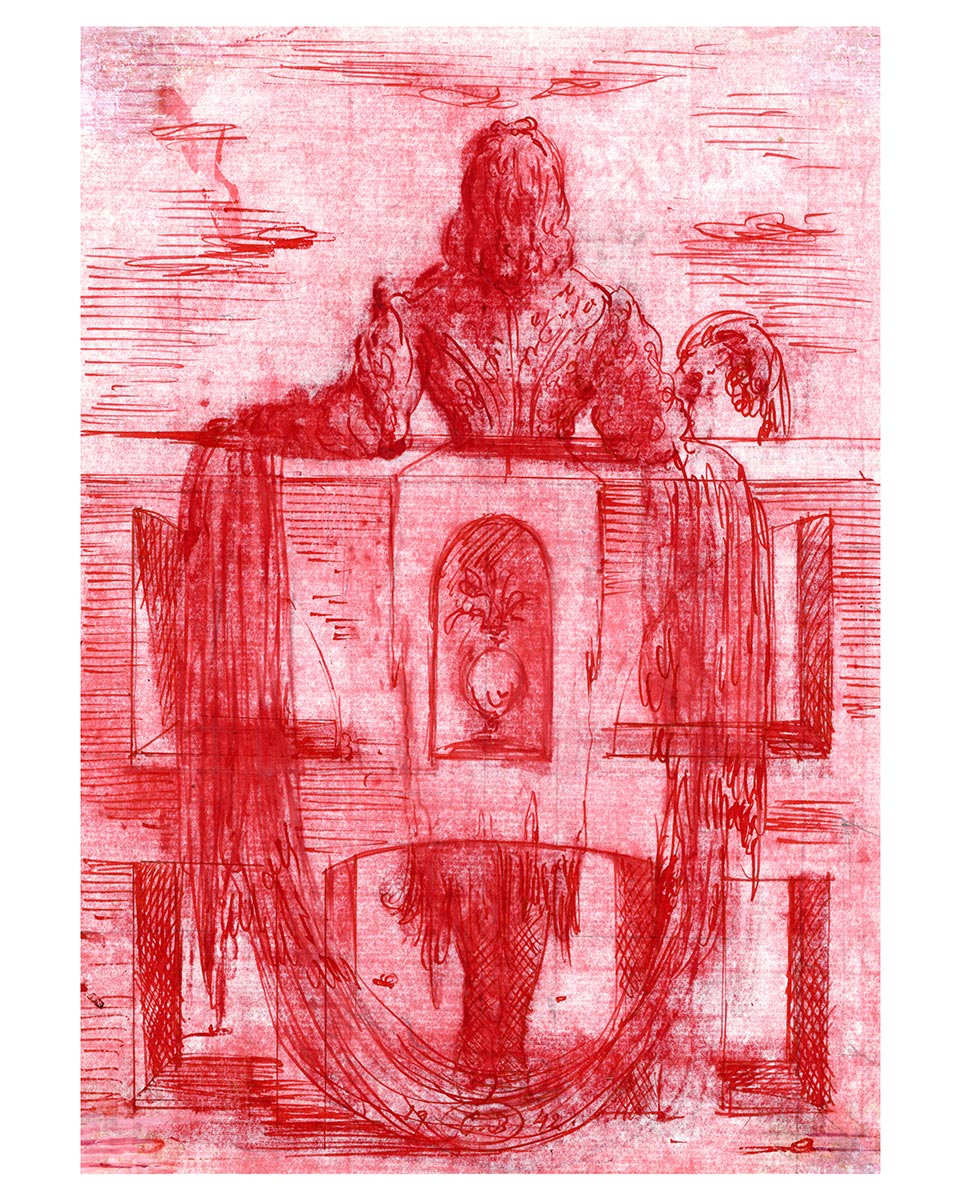 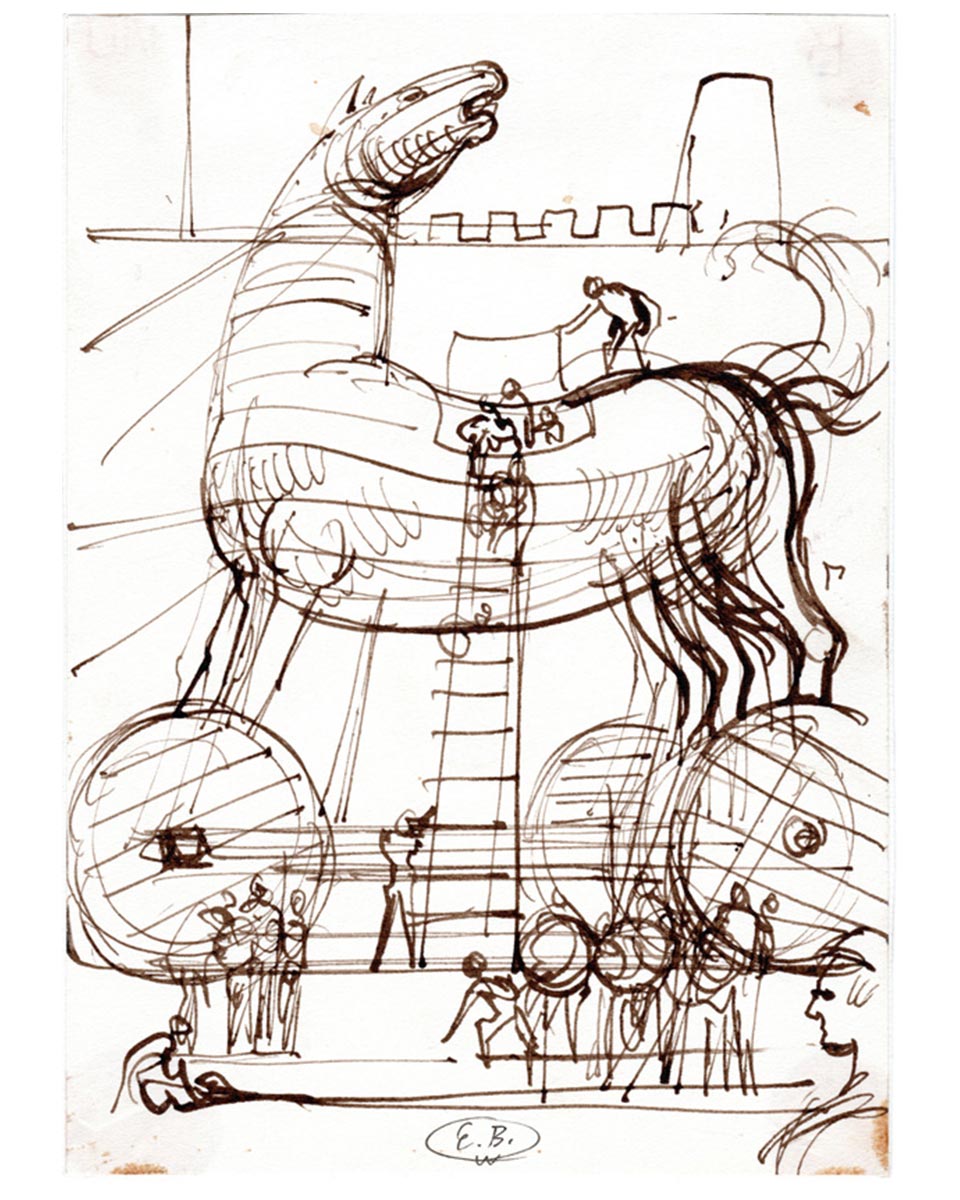 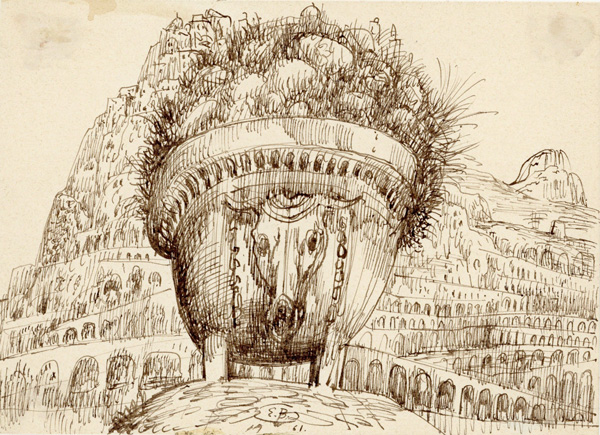 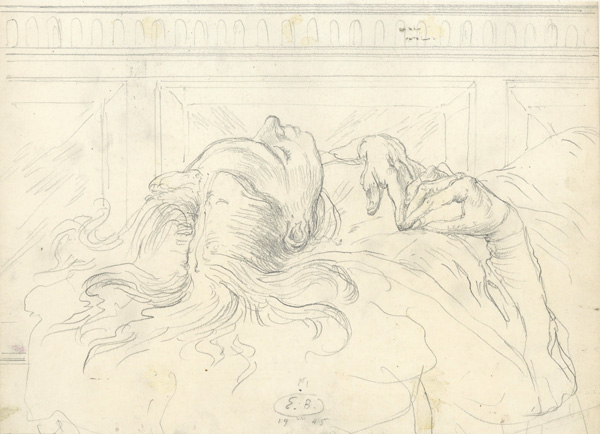