Directed by Marco Fabio Apolloni, the gallery has existed for three generations. During its successful history, it has sold many masterpieces to museums in Italy and abroad.

In 2012, Marco Apolloni and his wife founded Galleria del Laocoonte, presenting works by 20th century Italian artists through exhibitions in their gallery in Rome, fairs in Europe and even in museums. 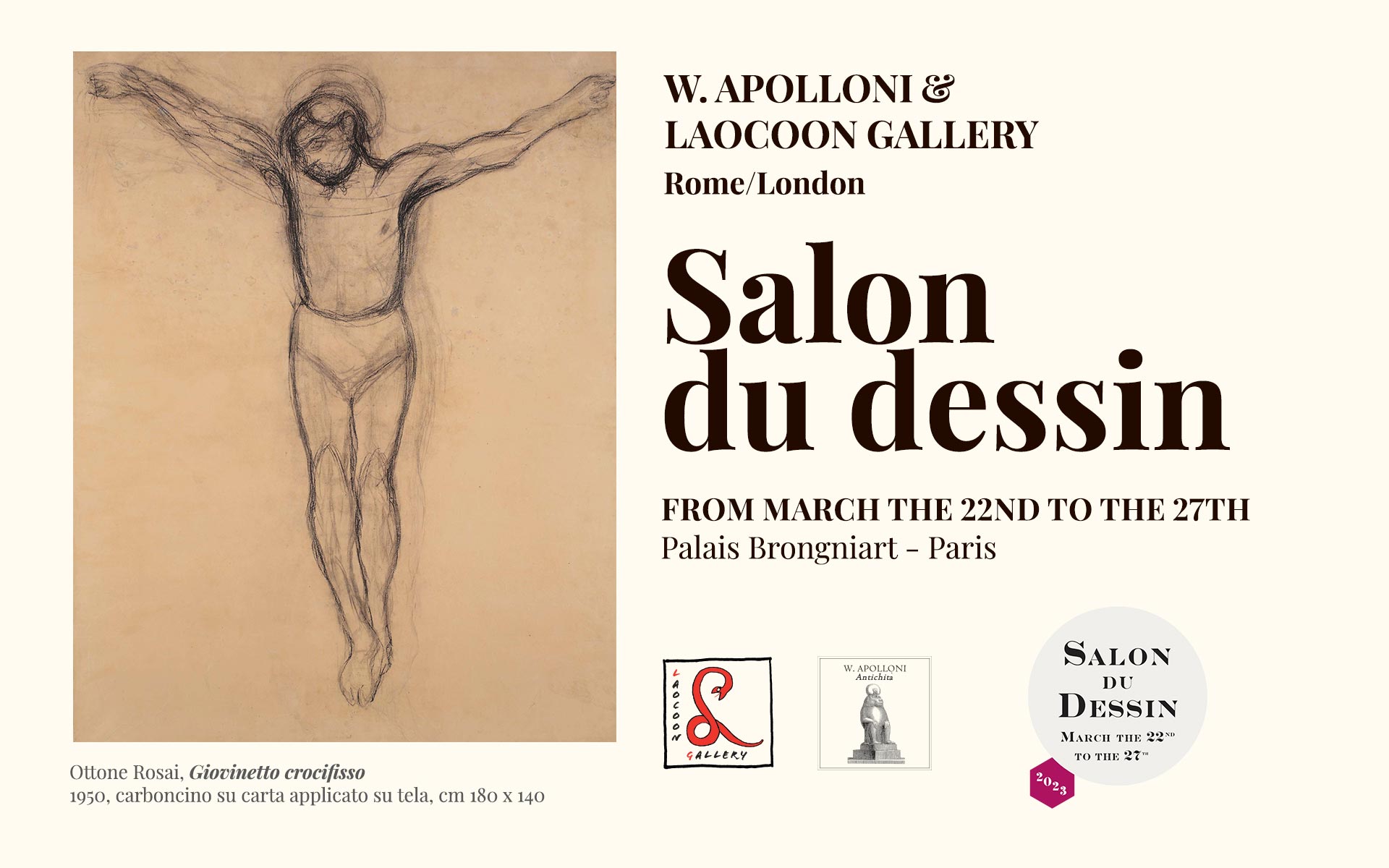 Seven years later, they opened the Laocoon Gallery in London, presenting not only the best examples of paintings and drawings by Italian Old Masters, sculptures, fine art and furniture, but also works by early 20th century Italian artists, many of whom are completely unknown to the international market. In 2019, they opened a new space in Rome (Gabinetto dei disegni, via Margutta 53B) dedicated to exhibitions of works on paper from old masters to 20th century artists.