Exciting new gallery opens in the heart of the historic art district of London.

As the art scene in London continues to be a pole of attraction for a variety of cultural offerings, Galleria del Laocoonte has gone into partnership with W. Apolloni, one of the most experienced and highly distinguished art dealers in Rome, to open the Laocoon Gallery. Set in the heart of the historic art and antiques district of St James’ the gallery will not only present an exceptional selection of works from the most seminal figures in Western art history, but also brings to London previously unseen pieces from a number of early 20th century Italian artists. Monica Cardarelli, director of Laocoon Gallery in London, says, “Italian 20th century art is not only Futurism, or De Chirico, or the few other artists who are well known outside Italy. There is a real crowd of exceptional artists that need to be revealed to the world of English-speaking art lovers.” 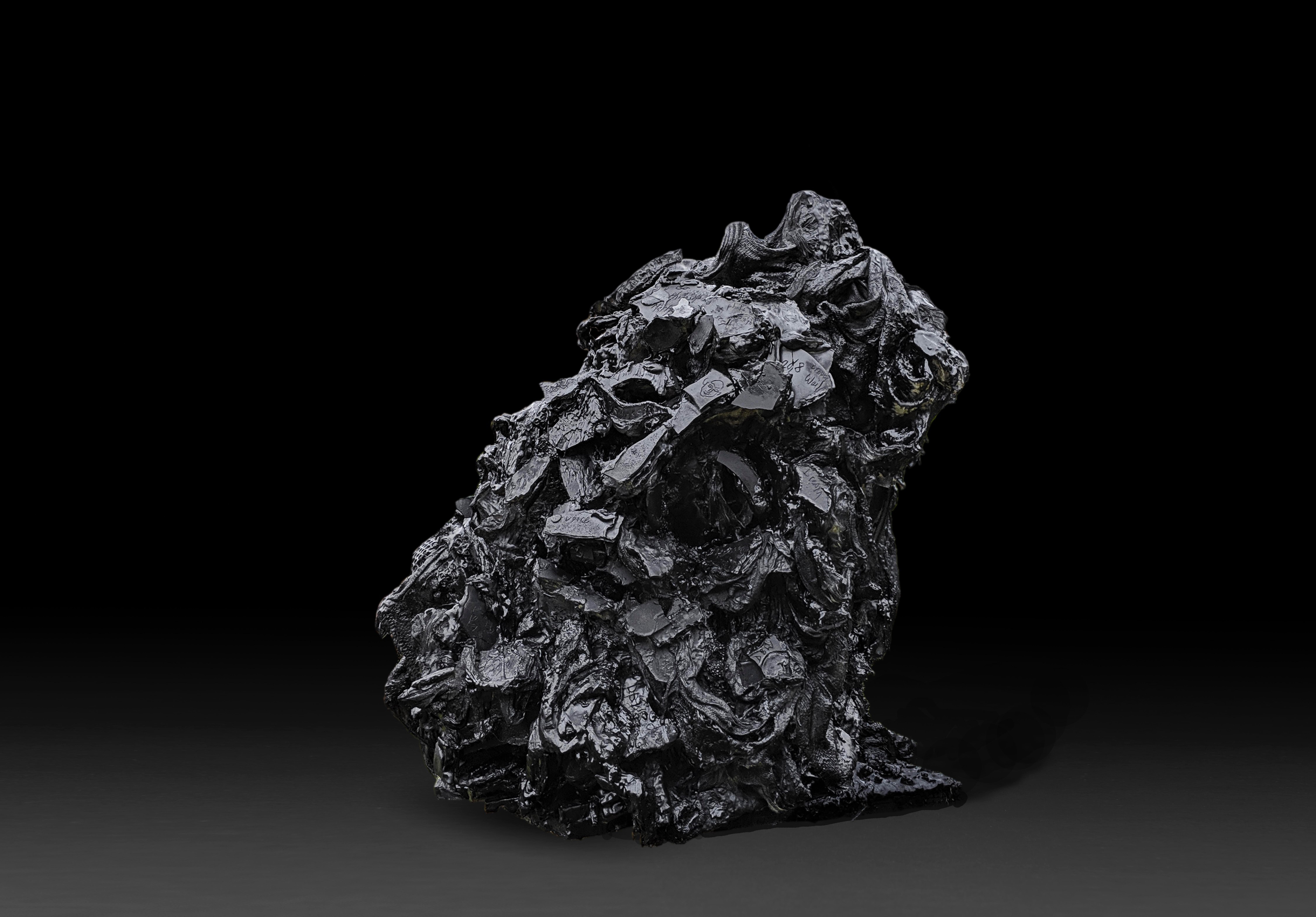 Following a successful exhibition of works by renowned Italian sculptor Leoncillo Leonardi which opened as part of London Art Week, the gallery’s next offering will be based on the myth of Laocoön, featuring a large bronze by English born David Breuer-Weil, who has emerged as one of the leading contemporary British sculptors with iconic works such as Brothers, Flight and Alien, displayed to great public and critical acclaim in major public spaces in London and around the world. The artist has been commissioned by renowned art dealer Marco Fabio Apolloni to create and cast for the Laocoon Gallery a striking new work inspired by the ancient statue of Laocoön that was excavated in Rome in 1506 under Michelangelo’s very eyes. The piece shows a cyclopean head of Laocoön composed with shattered rubble, which emerges from the soil as if it were coming up from the deep to take a breath. In a number of smaller scale explorations and preparations also set to be exhibited, the iconic original in its entirety is handled using wax, engulfing Laocoön and his sons with snake coils that become tentacles or strands of DNA.

Breuer-Weil comments, “Laocoön is a great sculpture that has inspired generations of artists because of its sheer expressive force and as an emblem of martyrdom. I have not tried to copy it but to explore its themes in a relevant contemporary manner making the works speak to today’s generation.  In some of my works, the Laocoön and his sons are not attacked by snakes as in the Greek myth that inspired the original ancient sculpture but by their own DNA, because that is usually the biggest threat we have to face in our lives, our own makeup.”

The exhibition opens on 12th September 2019 at the Laocoon Gallery, 2a-4 Ryder Street, London, SW1Y 6QB.